Modern Day Dating- A Gift or a Curse?

In this day and age, dating has taken a very inevitable turn.  Men no longer need to physically go to a florist and hand pick flowers (thank you 1-800 FLOWERS!) or have to undergo the stress of that first phone call. In other words, CODE RED LADIES:  We have entered a romantic drought!!  With technology advancing as rapidly as it is now, soon we’ll be “virtually” going to the movies and totally nixing the whole dating scene in its entirety!  Whatever happened to the days where a man would need to swallow his fear or pride and approach a woman with his best material?  Has dating become that robotic and impersonal? 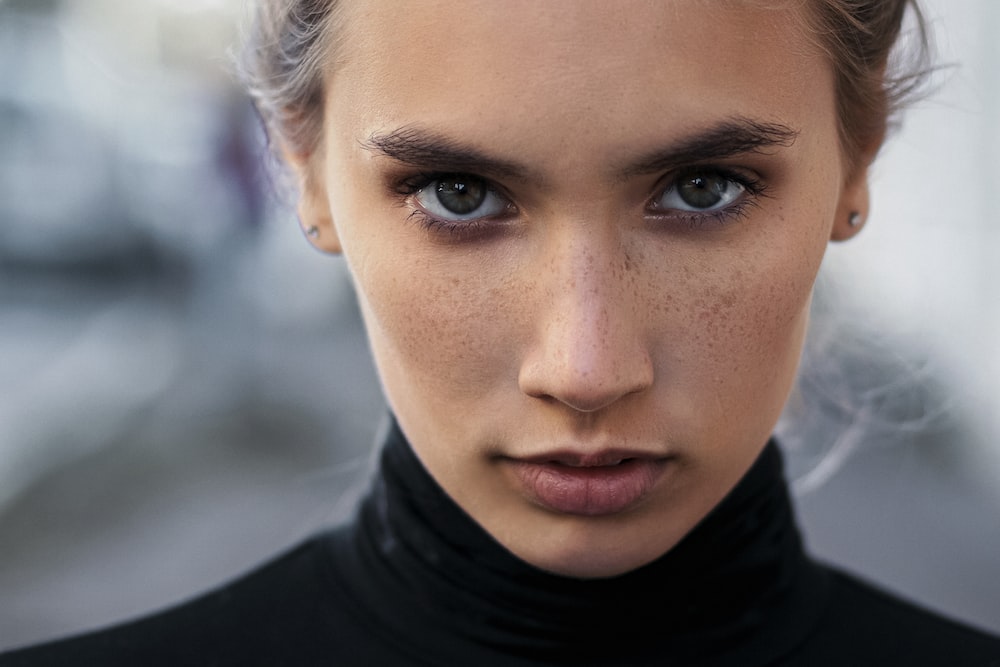 Today there are sites like Loveawake and fishinthesea.com that offer “match-making services” for free, for the first six months, but nevertheless; FREE!  It’s no wonder effort is no longer needed.  If a man is nervous about rejection, all he’ll need to do is create a well thought out text, facebook message or an email- and click send!  I am not sure if it is safe to speak for every woman out there, but I am an old-fashioned kinda gal, if I am that nervous about talking to someone, I’d prefer to call and hang up- until I muster up the guts to hold a conversation; remember those days?  Where’s the effort now?  Here’s a great example, I met this guy at a party in the city (please keep in mind: we were attending the SAME party for the SAME birthday boy), he scraped up some guts to try and strike up a conversation with me, but not once did he make any indication that he was “romantically” interested in me.  The following day or so, I received a facebook message from him asking me if I would be interested in going out on a date with him, should I give everyone a second to contain their laughter?  …Ok.  Let me just say that being nervous is totally ok, but come on- that delivery was weak.  I mean seriously? I would’ve declined regardless of the approach due to my relationship status, but I would’ve appreciated the effort!  And let me just point out, if my relationship status were different, he would have gotten the same “no thanks” response.  Think of the situation in this light, if that gesture was any indication of the level of romance this guy is capable of, I don’t want any part of it. This is the behavior I am referring to, why couldn’t he ask me that question in person during our five minute conversation?  The answer is simple, there was no need to.

Unfortunately, all the hopeless romantics out there need to get on the new dating train and become hip with the times, which can be rather difficult.  Women who live for those moments where they can feel a man’s nervous energy or see him fidget while he asks an uncomfortable question, now need to understand and become familiar with modern day dating.  The people this affects the most are the women who LONG for a relationship, which are probably the women who already have issues “reading” a man’s body language on a date, let alone reading “between” the lines of a text.  Reading body language is hard enough, I mean - the FBI and CIA have an entire class on this, now we not only need to learn how to read body language, but now we need to be able to decipher a bbm (blackberry instant message- for those who have yet to do their homework)?  These days daters have to check their voicemail, the email on their blackberry, their texts, and several other different portals all to be rejected by about 10 different technologies (I feel your pain Mary.  For the group in the back who don’t get the reference, you might want to Netflix, “He’s Just Not That Into You”, just saying) for what, to avoid discomfort and rejection?  What kind of love story can a couple develop for their children and grandchildren by texting and email?  Imagine that “how we met” story?

“… I met your father at so-and-so’s birthday party, we spoke for about 5 minutes, then the very next day- he facebook messaged me and asked me out on a date (queue audience for “awe”), isn’t that sweet?”  …that isn’t romantic in the least.

Now on the other hand, fortunately enough for you nervous wrecks, this new dating era may work to your advantage.  Say bye-bye to those uncomfortable moments where you have to literally give yourself a pep talk in the corner about approaching the person you’re interested in.  And while all this sounds exciting and refreshing, let me say this to you:  If you want a quality partner, put in quality work.  If you want someone to accept you for who you really are, including your flaws and all your quirks- they need to get to KNOW you.  And sadly enough, a woman or a man cannot get to really know someone in a virtual environment.  While sending a text is easy- it may set your potential relationship up for disaster.  Get over the sweaty palms and approach them, life is about risks- stop being a chicken and take one!

Bottom line: we have to get over our personal fears and go back to the days of courting a woman and talking to a man.  People wonder why so many relationships don’t work; here is one of the main reasons- the lack of effort.  Dating is hard enough, do we have to further complicate it all with technology?  So, the next time you feel compelled to pick up your blackberry to bbm, email or text the man you’re dating, think about it.  Don’t set that “virtual” standard-it’s dangerous and impersonal.  If you want to have a healthy relationship with your potential significant other, that’s filled with openness and communication; dial their digits!