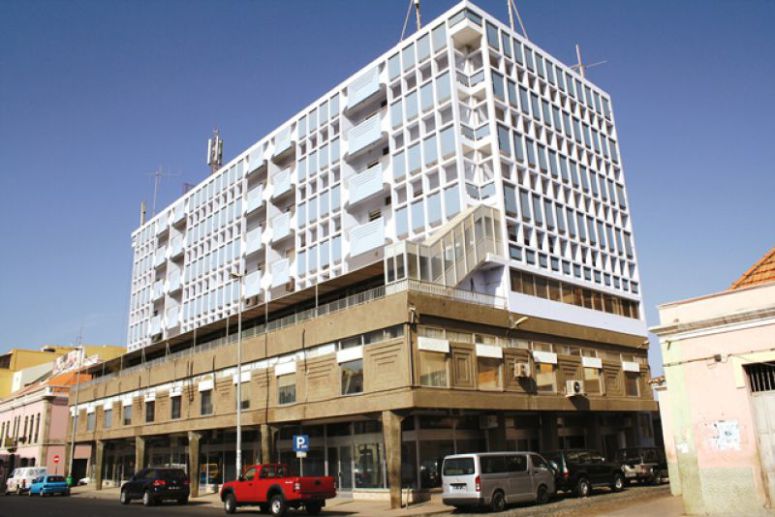 The exchange rate between the euro and the Cape Verdean escudo (CVE) is fixed under the exchange cooperation agreement concluded between Portugal and Cape Verde on March 13, 1998 for an amount of 1 euro at 110,265 CVE.

The means of payment available in the Cape Verdean financial system, in addition to the currency, namely the acceptance of payments in euros or dollars, are the national bank check (whose acceptance is reduced, depending on the credibility of the user) and bank cards. , National and international debit cards (VISA), credit cards (VISA and Mastercard), accepted at quotViniti4quot terminals (ATM network) and at automatic payment terminals that can be used in all commercial service centers.

The degree of bancarization is about 96%, but it should be noted that there are holders with several bank accounts. Internet banking services are provided by Cape Verdean Banking Services, supplemented by more than 90 branches belonging to the 7 banks operating throughout the territory.

These are companies whose activities consist in receiving deposits or other repayable funds from the public and in granting credits for their own account. The Cape Verdean financial system currently has the following credit institutions:

BCA-Banco Comercial do Atlântico www.bca.cv , with a registered capital of PTE 1,000,000 (€9.07 million), is located on all the islands and in almost all the municipalities of the country through its 33 branches. Link below contact for all agencies

Banco Caboverdeano de negócio https://www.bcn.cv/fr/ ex-Banco Totta du Cap-Vert, with a capital of 900,000 Cape Verdean escudos (8.16 million euros), owned by SEPI-Société promotion and social promotion Investment (43.8%) - held by 20 Cape Verdean shareholders, including 10 residing in Portugal - Banif-Banco Internacional do Funchal (51.8%) and the Red Cross of Cape Verde (4, 4%); and on March 24, 2017, ÍMPAR acquired Banif's stake in BCN, corresponding to 51.7% of the shares, thus ending the negotiations already underway since December 2016, once again placing BCN as the only bank in Cape Town -Green with 100% Cape Verdean capital and management.

Ecobank https://www.ecobank.com . Ecobank, officially Ecobank Transnational Incorporated (ETI), is a pan-African banking conglomerate founded in Togo in 1985 and present in 36 countries in West, Central and East Africa. It is the second largest bank in Africa, surpassed only by the South African Standard Bank. Ecobank is listed on the Abidjan, Lagos and Accra stock exchanges. In Cape Verde, its activity began in 2010;