Can enter without a visa

Documents required Visas on entry at the border

Passport valid for at least 6 months to stay in Cape Verde.

To obtain a residence visa, the foreigner must: 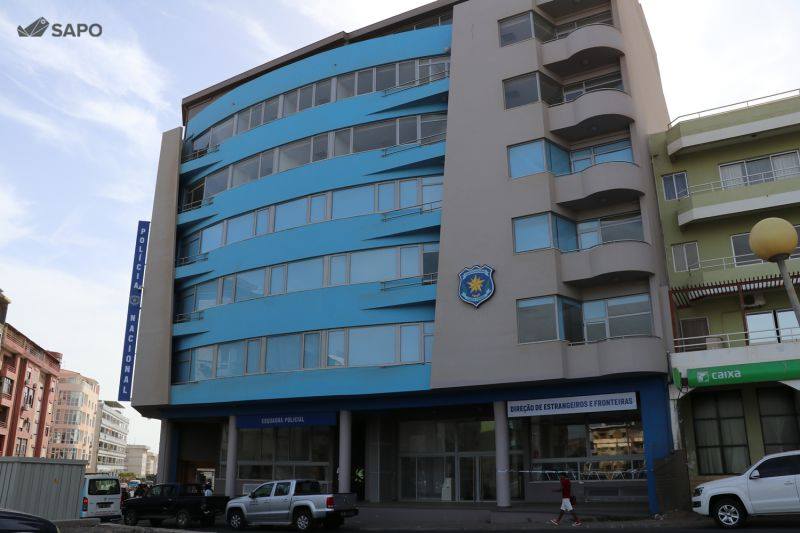 Directorate of Foreigners and Borders

All control and entry services in the country are provided by the Directorate of Foreigners and Borders.

The Directorate of Foreigners and Borders is the central service of the national directorate responsible for issuing travel documents, which are not legally reserved for the competence of other entities, to control the entry and exit of persons at posts borders, the stay of foreigners. on the national territory.

The Foreigners and Borders Department is headed by a director, under the direct coordination of the deputy national director of the area of intervention.

The Foreigners and Borders Directorate includes:

A) the Aliens Division;

b) the division of the frontier.

As a general rule, foreign nationals need a visa to enter and stay in Cape Verde. However, they can enter Cape Verde without a visa:

Foreigners benefiting from the visa exemption or waiver provided for by law or international agreements on visa waiver or free movement and establishment of establishments to which Cape Verde is a party.

Cape Verdeans who have acquired foreign nationality and their spouses and descendants, upon presentation of a passport, birth certificate, marriage certificate or other document establishing that he was born, married or son father or mother born in Cape Verde.

Citizens residing in countries where Cape Verde has no diplomatic representation may apply for an entry visa.

List of countries in which their citizens are exempt from entry visa on Cape Verdean territory or can apply for an entry visa.

All information about the necessary documents, prices, visas and other consular services can be accessed via the link below.