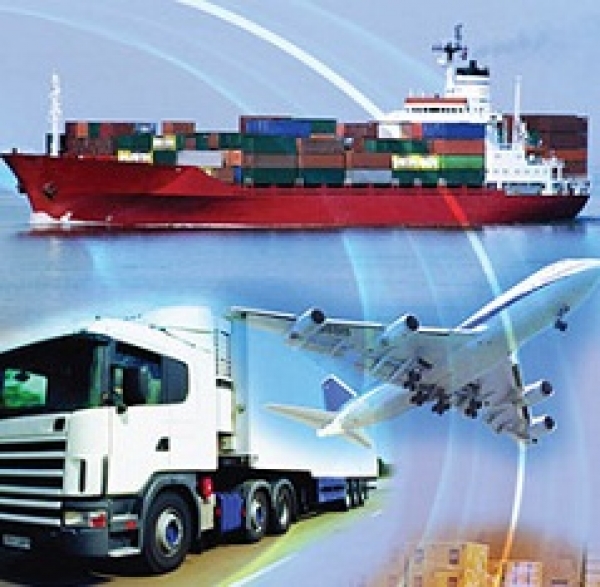 Since Cape Verde is a country made up of islands, any contact with another country or islands in Cape Verde should be by air or sea. For interurban connections, these can be made by public or private means of transport._http://www.enapor.cv/page/porto-da-praia

Cape Verde has over 1,650 km of roads, with Santiago, Santo Antão and Fogo being the most extensive islands. Of this total, 1,113 km are national roads managed by the Roads Institute and 537 km are communal roads, managed by the municipalities.

Next to the capital was built the first highway in the country, called Circular de Praia, with a length of 17 kilometers. The country has good land cover, although many localities in rugged terrain (notably in Fogo and Santo Antao) remain isolated.

The Cape Verdean vehicle fleet in circulation increased from 34,838 vehicles in 2005 to 72,455 in 2018, with an average annual growth of 5.4% over the period under review, according to data from the Customs Directorate and the General Directorate telecommunications. Road transport (DGTR) In short, the parking lot in Cape Verde has increased by 67.7% over the last 13 years.

During this 13-year period, the car park has also “seen spectacular growth” and it is estimated to have 9,573 vehicles as of December 31, 2018 in various categories.

Urban and interurban transport services have been liberalized since 2003. Praia and Mindelo are the only cities served by a public transport network consisting of three private companies in Santiago and six in São Vicente and more than 100 buses.

Transcor was, until December 2003, a property of the State, then liquidated. In Mindelo, the company remains in operation because the employees have acquired the assets of the company. 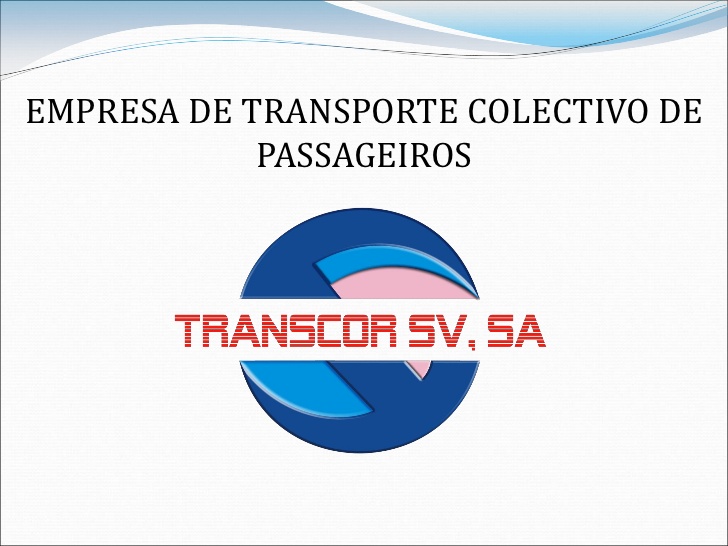 In the city of Praia, the public passenger transport service is currently provided by the company Sol Atlântico, which has been active for over 40 years. Founded in the 1970s, it currently has a fleet of 20 buses, 10 of which are just over a year old. The prospect is that in the short term, 10 new units in circulation will make it possible to meet the urgent needs of the population and respond to the call for tenders launched by the CMP.

In urban and interurban transport, taxis and hiace / hilux (more than 5,000 vehicles) provide most connections, meeting the demand for traditional public transport.

For the car rental service, more than 15 companies are licensed, with a fleet of more than 800 vehicles.

Cape Verde, given its island state, is a country with a strong maritime tradition and very dependent on maritime links to meet its basic needs (travel, food, fuel, etc.).

The archipelago has nine ports, one for each island, totaling 3,473.45 meters of berths. The ports of Praia, Mindelo (Porto Grande) and Sal (Palmeira) are international.

All ports in the country are managed and operated by Enapor - National Port Administration Company of Cape Verde, a public company in the process of being privatized.

Located on the island of Santiago, the largest consumer center in the country, Porto da Praia is one of the main entry points for goods in Cape Verde. Operating 24 hours a day, 365 days a year, it currently accounts for around 35% of total national freight traffic. It is currently the most modern port in Cape Verde, with growing competitiveness. It plays a major role in the distribution of interline goods and seems to be the supplier of ports in the southern region of Cape Verde.

The modernization and expansion of some ports, including Palmeira, Praia and Vale dos Cavaleiros (Fogo), are the result of state funding and the Millennium Account. Thanks to this expansion, Cape Verde could increase from 150-200 to 400-500 ships in 2012 and increase the number of re-exported containers from 2,000 to 4,000 or 5,000. It will also serve as a platform for companies mid-Atlantic oil companies.

It is above all international companies such as Agemar, Maersk, Portline and Trasinsular that provide freight and container transport services. Only the nationally owned Polar Company provides a monthly international connection with a ship bound for Fortaleza, Brazil.

At the same time, the transport of passengers and goods between the islands has been a major obstacle to the country's economic development, the integration of national markets and equitable access to opportunities for citizens and businesses. the Government of Cape Verde to prioritize the improvement of maritime connectivity between the islands and the increase of internal mobility, having determined the implementation of the Inter-Island Maritime Public Service System (SPTMII) in order to create an integrated maritime transport system and a regular, safe and reliable interconnection service between the Cape Verde Islands. An international public call for tenders was launched and, on August 15 of the current year, entered into force and was granted for 20 years to the Portuguese company Transinsular, made up of 12 shipowners, including 1 Portuguese shipowner and 11 Cape Verdean. ETE 51% of the capital through its subsidiaries Transinsular and Transinsular Cape Verde. The remaining 49% belong to the owners Polaris, Diallo and Macedo, Biniline, Oceanmade, UTM, Jo Santos and David, Jose Spencer, Jose Lima, Adriano Lima and Luzimar. The adhesion of most of the national shipowners to this project makes it possible to reorganize an integrated service serving the population of the less populated and less productive islands, taking advantage of their mobility, the possibility of quickly and regularly placing agricultural or manufactured products, such as the ease of movement of tourists between the different islands. 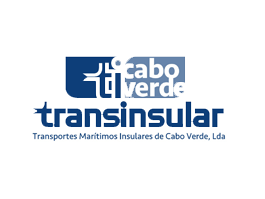 According to the current Cape Verdean Prime Minister, the new concession will, according to the head of government, quotprovide the country with interconnected maritime links under conditions of regularity, predictability, quality and safetyquot.

The new model quotwill allow individuals, entrepreneurs and producers to plan their travels and productions because they know that when they have to travel and sell their products, they know when they can.quot 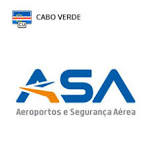 Cape Verde Airlines offers scheduled inter-island services to all destinations except Brava and Santo Antão, which do not have an airport.

For decades, the ex-TACV and the Portuguese company TAP (which started to fly only to Sal but now also served Praia) organized a duopoly on the links between the archipelago and Lisbon. It was only in 2005 that European charter companies, mainly Portuguese, started flying to Sal and, more recently, to Boa Vista International Airport.

Despite the entry of new competitors on these regular lines in Europe, the prices of plane tickets remain high, around 600 to 700 euros.

Cape Verde It has 4 international airports (São Vicente, Sal, Boavista and Santiago) and 3 airfields belonging to the ASA National Airport and the Air Safety Company.